Click on the production title below for more information. 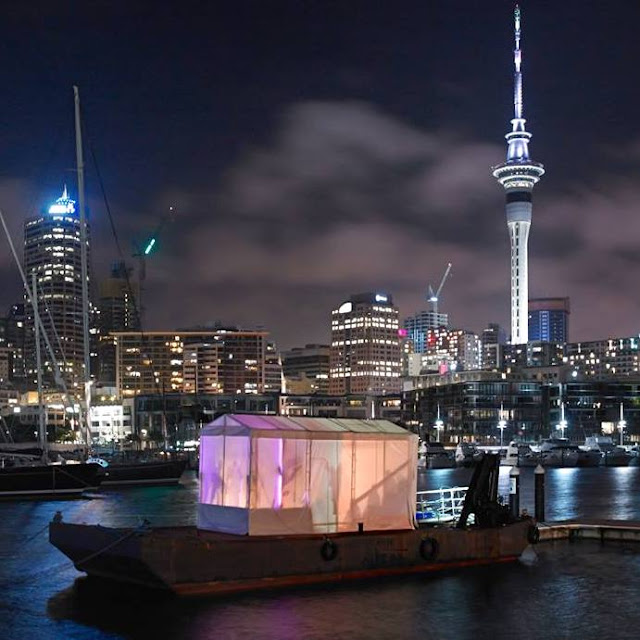 The Floating Theatre
A miniature theatre floating on the harbour. Audiences board the vessel for an intimate wordless performance featuring two performers and a constantly transforming theatrical sceneography, meanwhile the from the shore a chinese-lantern effect of light and shadow acts as public spectacle. 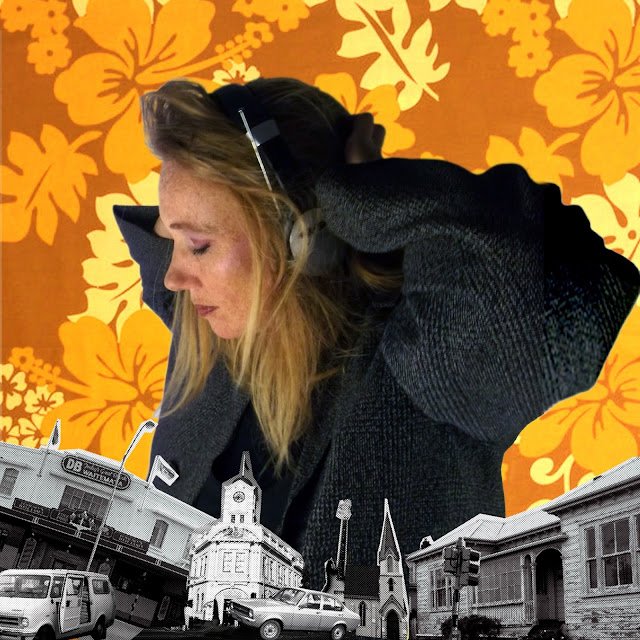 I Wanna be na nah na nah nah
I wanna be... is a headphone performance for 30 walkers using wireless headsets. Interviews from two key people living in Ponsonby, Auckland during the 1980s reveal a city in transition and the beginning of the end of an integrated cultural environment. Winner of The Auckland Fringe award 2014. 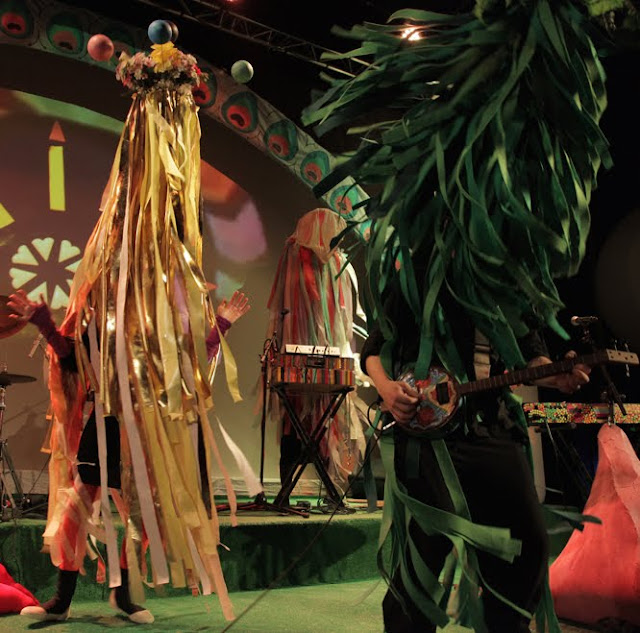 An Intergalactic History of Pairs
Collaboration with innovative band The Orchestra of Spheres, this performance was originally commissioned for a children's Arts Festival (Capital E 2014). The performance is structured as a scenic concert exploring the theme of pairs using theatrical imagery, video projection (by Lady Lazerlight) and the unmistakable music of The Orchestra of Spheres. 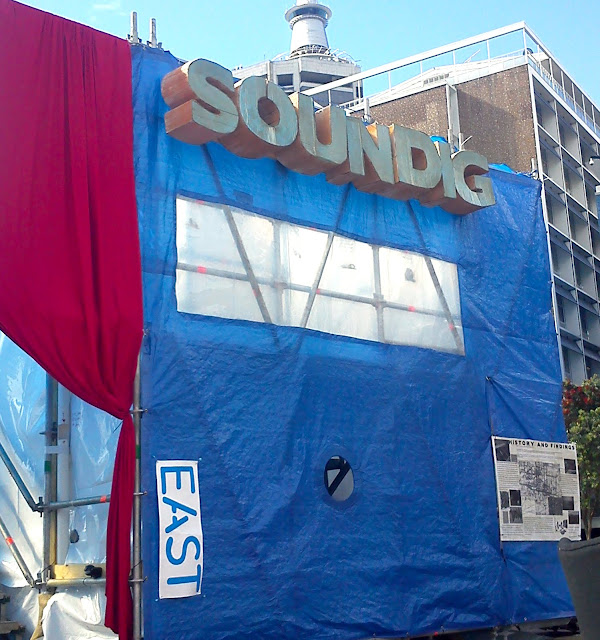 SOUNDIG
Soundig is an interactive sound installation where the public are invited into a temporary structure to view recent archaeoacoustic findings beneath the city. Part interactive sound archive, part maze, part folk-museum, Soundig is a place for people to gather and discover how the past is put together. Commissioned for Random Acts (The EGDE & Heart of the City, Auckland) Dec 2011. Performed Perth 2012, Western Australia, and Montreal,  Canada 2013. 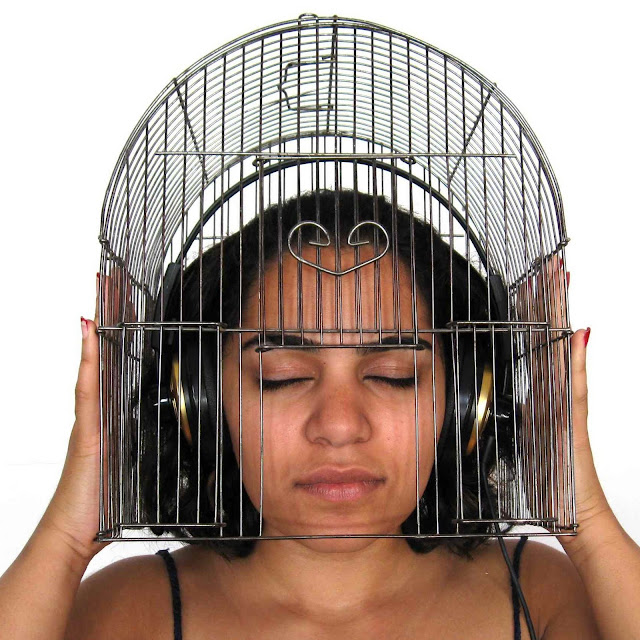 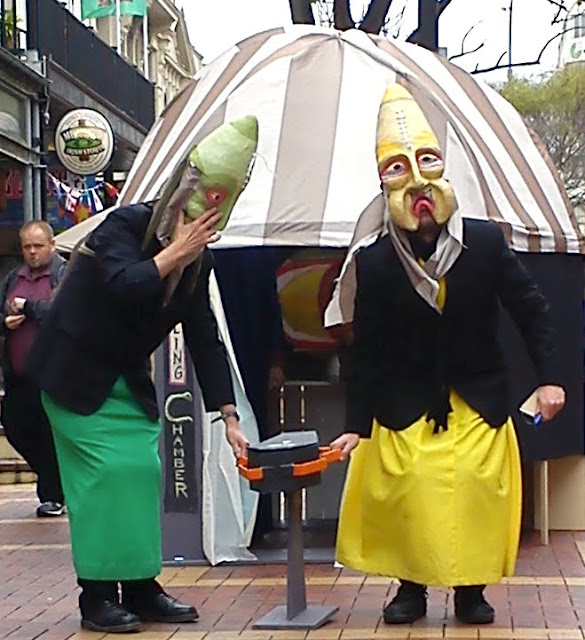 The Wailing Chamber
Interactive street performance - The Mourners collect messages of grief from all around the city then perform a ceremony to release the grief for good. Participants can take part in the ceremony or stand outside and listen to the rapturous wailing. Commissioned for Festival of Carnivale (Wellington City Council) October 2011, performed Te Papa 2013, Auckland Fringe Festival 2013. 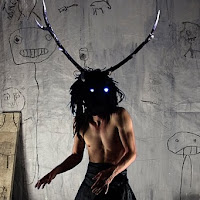 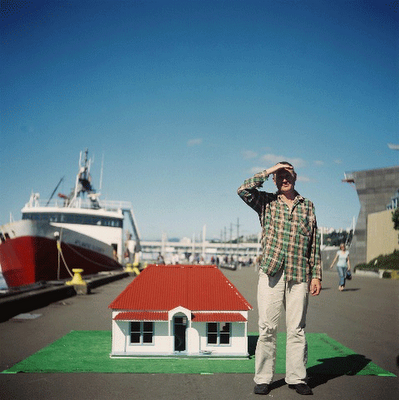